Coincidentally soon after the extension of the Contract of the Century – the one that kicked off Azerbaijan’s post-Soviet recovery and boom – news came that retired British oilman Mike Burchell was in town.

After work with Shell in Nigeria – including escapades in the Biafran War – and Oman; Burmah Oil in the North Sea and Amerada Hess, mining engineer Mike joined Ramco Oil and Gas in 1991. Ramco’s founder Steve Remp had been eyeing the Caspian’s carbon fuel reserves for two years and already had contacts. Azerbaijan was sorely in need of funds to rebuild as it emerged from the Soviet collapse. Key suppliers and markets had disappeared. Mike recalled:

You saw a factory where they made a huge number of oilfield pumps that were always exported into Russia.... And suddenly a key component wasn’t available and all those factories weren’t empty but almost derelict. You drove out to the airport and it was all a wasteland. Physically it was still there, but... I couldn’t believe it, how it happened.

People were getting by.... Just.... families whose parents had got a farm – stuff like that.

Baku was rather basic.... Creaking along with old Soviet buses and trams. But I walked a lot on the streets; it was safe. I wandered around.... never felt a problem because I was a foreigner. I’ve never been anywhere where I felt vulnerable. With a few words of the language you get along ok.... Since the time I first set foot on Azerbaijani soil I’ve never had reason to be worried, or anything else. Charming people, friendly. 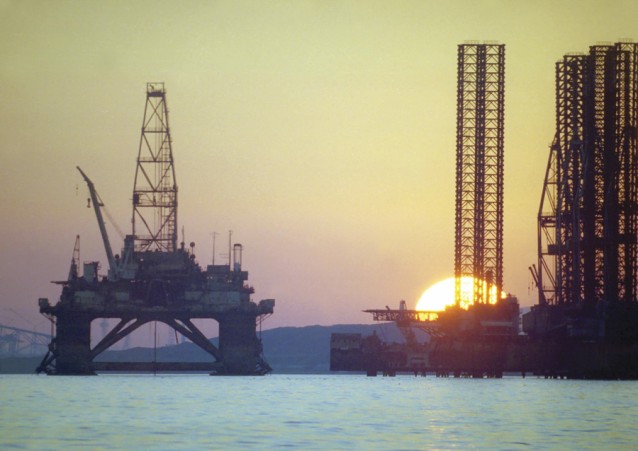 But the system had broken down

Like a bicycle, take away the pedals and there’s not much you can do with it, except go downhill!.... They didn’t have an economy. They had the desire, the commonality, but financially....

But I don’t believe that without the Contract, Azerbaijan would have been a derelict state. It had the imagination and skills to be successful. It had a small oil and gas economy anyway, which always helps. They still had the shipyards and construction yards. They just needed the money, and away they went! The skills were still there; the platforms, pipelines.

As for the object of the Contract, the giant Azeri- Chirag-Guneshli oilfield:

It had been identified, because of the shallow water they could get some seismics and drilling, but they couldn’t do anything about it, the only way was to invite foreign money in. They lit the blue touch paper and the rest of the economy shot off. They had the skills and knowledge, they didn’t have the wherewithal..... This way [with the Contract] they got a lot of money into the country fast, and not too many foreigners.... they had the skills. 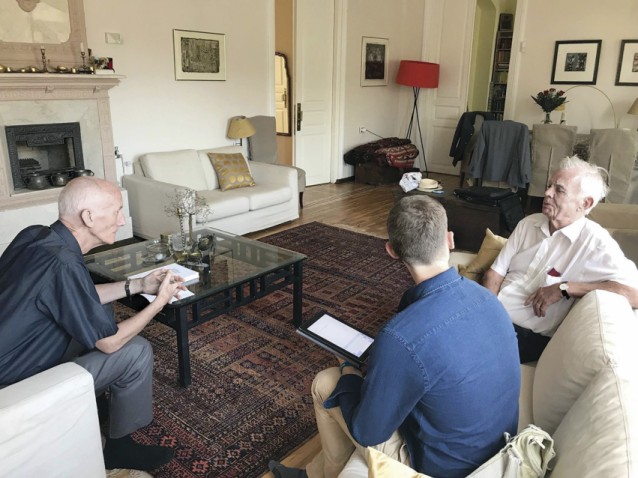 The negotiations for the Contract of the Century with the State Oil Company, SOCAR, were a complex affair:

There were three groups, one each for Azeri, Chirag and Guneshli. All negotiating furiously.

And Mike claims responsibility for a breakthrough:

I had been looking at the geology of these three fields and realised that they were actually one gigantic field.... with three bumps on it, with a length like Central London to Gatwick. The negotiations weren’t getting anywhere, so I went behind everybody’s back to SOCAR and said, “Look, you’ve got these three companies fighting each other. They’ll be fighting over platforms etc. and it’s going to be inflationary, devastating for the country.... As it’s one field, you’re going to have to monitor output etc. to make sure it’s fairly spread.”

And so Azeri-Chirag-Guneshli became one project.

The giant had been identified by SOCAR; oil companies liked that because they didn’t have to make too many guesses about the size of things.

As for how Ramco, a relatively small company, held its position among some of the giants of the oil world for over ten years, Mike thinks that Ramco Oil Services being here first was very important.

They were teamed up with Halliburton looking for opportunities within the SOCAR system to provide their services. So we had a head start and were known.... SOCAR were very easy to deal with..... They were very good engineers. Sometimes they’d done very good work for very little payment over the years and their knowledge of the geology was first class. 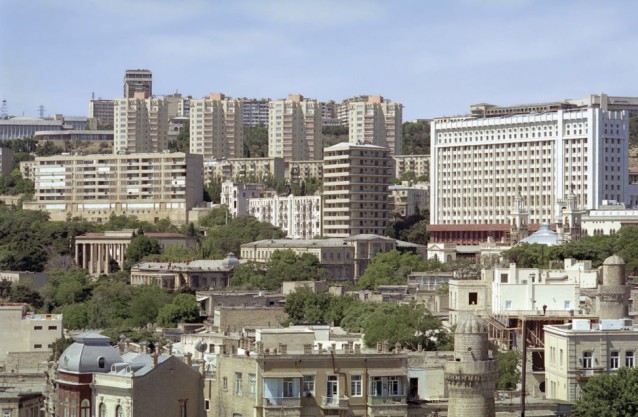 The concept of a Contract of the Century might seem a grand claim, but there was little doubt of its significance for Azerbaijan:

I think it’s been hugely important. And not only for Azerbaijan; Turkey has benefitted enormously from it, Georgia has. It has been strategically and regionally a very important source of income, knowledge and work.

Following the Contract the next major project was the Baku-Tbilisi-Ceyhan pipeline, which was hotly debated in its early stages; was it economically justifiable?

I never had any doubt. The Caspian, in its Azerbaijani and other sectors, was woefully underexplored. It’s one of the only oilfields I know of in the world which is still generating oil and gas which is still migrating into structures.... It’s an amazingly prolific area. It will continue for decades.