Visions is deeply saddened to learn of the death of pioneering scientist Lotfi Zadeh, professor emeritus of computer science at the University of California, Berkeley and director of the Berkeley Initiative in Soft Computing. 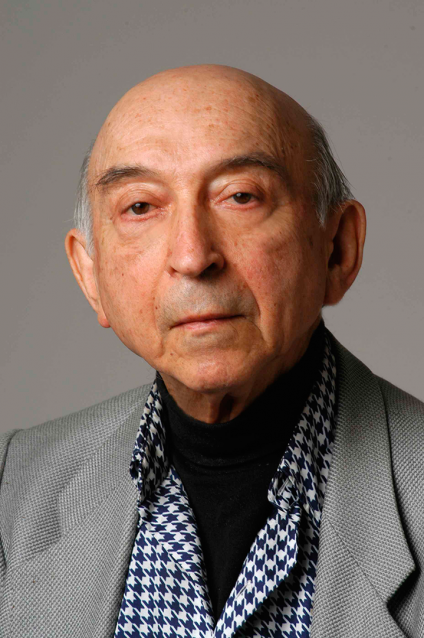 portrait of Lotfi Zadeh, creator of the theory of fuzzy logic

Born in Baku in 1921, he was an alumnus of the University of Tehran, MIT and Columbia University in the USA and is best known for his 1965 development of the theory of fuzzy logic, a revolutionary advance that changed entirely the concept of cybernetics. The theory and its practical application in fuzzy technology is widely applied in all areas of modern industry: robotics, mechanical engineering, electronics, computing and defence technology.

Fuzzy logic was one of many theoretical and practical advances to Professor Zadeh’s credit. To read more about his life and achievements see previous Visions articles at

From Baku to Berkeley and Fuzzy Logic

A Phenomenon in Modern Science or Who Are You Lotfi Zadeh?

Professor Zadeh passed away in California on 6 September, aged 96. His family have previously conveyed his wish to be buried in his homeland. Visions of Azerbaijan extends our condolences to the family of a man for whose life and work we can only be grateful.

An obituary will appear in the autumn issue of Visions.