Writing Guidebooks on Azerbaijan and Contributing to Visions 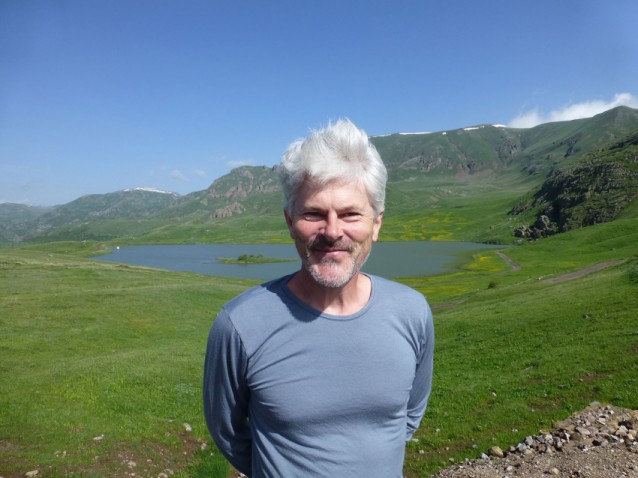 The first of my countless trips to Azerbaijan was in 1995 when I was co-writing a brick-thick travel book called Asia Overland aimed primarily at backpackers wanting to cross Asia with (virtually) no money. I was keen to include chapters on each of what then seemed the ‘mysterious’ countries of the ex-USSR. But doing so was hard work. Getting any background information whatsoever was far from easy. This was still in a pre-Google era where search engines had little of substance to look for anyway on the newly dawning ‘World Wide Web’. Bookshops were useless too, with no guidebooks whatsoever available about the post-Soviet states – certainly not in English. Even the very few maps available were far from accurate and making new ones was a laborious process that could prove sensitive and lead to accusations of spying. When it finally came out, Asia Overland offered a mere 15 pages on Azerbaijan. 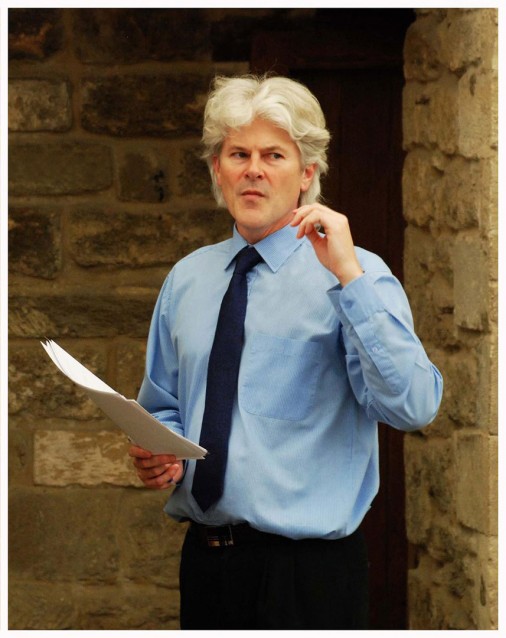 But despite its minimal coverage it became, by default, the most comprehensive practical guide to the country available. Rather comically this led to many expense-account oil-expats buying a 576 page backpacker ‘bible’ for its few hand drawn maps of Azerbaijani towns and cities. I quickly realised the opportunity for fuller coverage and by 1999 I had published the first edition of a country-specific Azerbaijan guide.

Getting any background information whatsoever far from easy

Around this time I was asked to make a presentation at TISA, Baku’s then pre-eminent international school. There I talked to a classroom of schoolchildren about the joys of travel writing and the glories of rural Azerbaijan which, at this stage, even few Azerbaijanis had got to see due to abysmal roads and lack of infrastructure. One of the lads in that class, I would later discover, was none other than Tale Heydarov who would go on to found TEAS, the organisation behind Visions magazine and probably the most effective source for positive, cultural, non-political insights into Azerbaijan since Betty Blair’s ground-breaking Azerbaijan International. 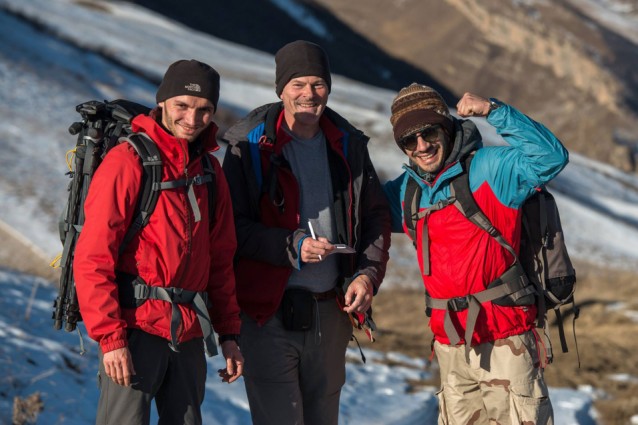 I can’t help hoping that, somehow, my own enthusiasm and passion for promoting the country back then might have helped in some small way to inspire Mr Heydarov’s own far greater vision. Years later, in a curious twist, TEAS Press/Visions agreed to help me produce the fifth edition of my now well-established Azerbaijan guide, due for publication later this year.

In the meantime I have contributed to Visions magazine through a wide variety of travel articles during which I have visited and revisited many of Azerbaijan’s more remote corners as well as selflessly indulging in extensive activities from hiking to spa-visits to wine tasting. My associations with Visions have opened many doors to fascinatingly unexpected experiences. One highlight was the chance to meet the brilliant linguist Jost Gippert whose extraordinary diligence and insight helped decipher the Caucasian Albanian language of the enigmatic Mt Sinai Palimpsest documents. In an entirely different vein, I found myself at the 2012 Eurovision Song Contest finals in Baku, watching Engelbert Humperdinck spluttering his song through firework smoke and Jedwood doing a seemingly endless bouncing pogo in the Green Room for a good half hour after their on-stage performance.

All in all, my life has intersected happily and productively with TEAS/Visions for years. This collaboration has helped me nurture friendships that go well beyond mere working relationships, making me feel part of an extended Baku family. It’s been a wonderful ride.

About the author: Mark Elliott is the author of the popular guidebook Azerbaijan with Excursions to Georgia.