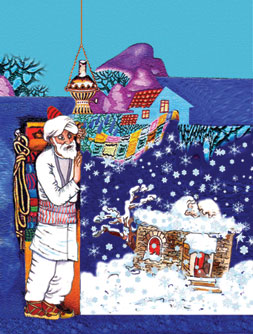 Molla (mullah) Nasreddin is a character well-known throughout the Turkic world – and further – although his name has many permutations; sometimes he is ‘’Hodja’ (elder) Nasreddin. Generally thought to be of medieval origin, some say he is based on a real person and at least one Turkish town claims to be his final resting place. Whatever the truth, stories about the Molla are still exchanged and, as mentioned elsewhere in this issue, an equally popular satirical magazine, published in Azerbaijan during the tumultuous early 20th century, carried his name.

Here we present the first of a series of tales about this ‘wise fool’.

It was a cold winter’s afternoon and Molla Nasreddin was in the village tea house with his friends. As they drank their tea, they noticed it had begun to snow heavily. They had never seen weather like this, but Molla Nasreddin thought they were making a fuss about nothing.

“But you wouldn’t like to stay out in this”, said one of his friends.

“I could easily stay out all night”, he replied.

They challenged him, promising to buy him a dinner if he stayed out all night. But if he failed, he had to give all of them a meal.

So that night Molla Nasreddin went to stand in the centre of the village square, wrapped only in his winter cloak and turban.

His friends went out to check on him and were surprised that he was still there.

“Did you really stay here all night without any help?” they asked.

He pointed to a candle that was burning in a house window 50 metres away.

“That’s the only sign of heat I have seen all night”, he said. 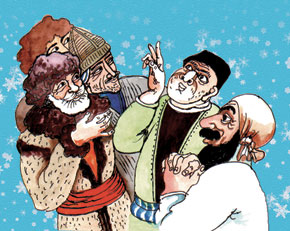 “So you did have some help!” said his greedy friends, “You lost, you owe us a meal!”

Molla was a peaceful man and didn’t argue - he agreed to prepare a meal that night.

When his friends arrived, Molla Nasreddin gave them tea and they started to talk about his night in the square. After some time, their stomachs rumbling, they asked if the meal would be ready soon.

They talked some more, drank some more, but still the meal did not arrive. The friends were very hungry by now and asked Molla Nasreddin if he was really going to keep his promise.

“Of course! But if you don’t believe me, come and see for yourselves.”

Molla Nasreddin led the way into the kitchen where his friends saw a huge pot hanging in the hearth; it was full of meat and vegetables. Underneath the pot, burning away merrily, was.... a candle. 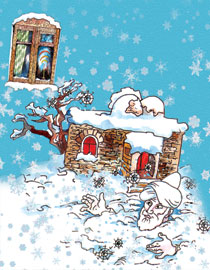 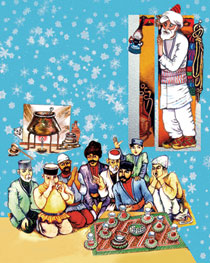 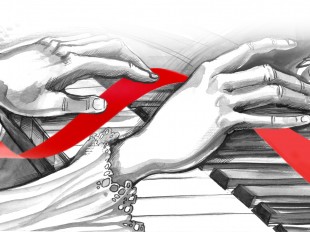 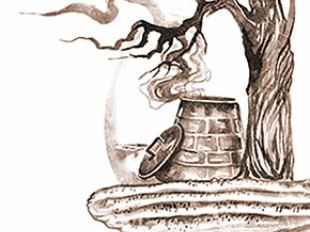 211360
LiteratureAutumn 2018
Ali and Nino: Love at the Crossroads
by Kate O'Donnell