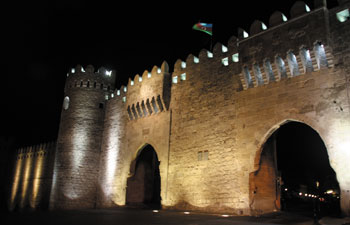 Visions presents a series of images of the IICHARII SHAHAR (Old City) captured by photographer Agdes Baghirzadeh. Her pictures show the unique nature of this medieval city, which combines Western and Oriental culture. The Old City has survived for hundreds of years and is a valuable part of the world´s heritage. 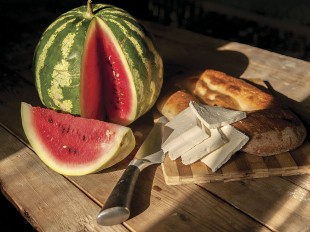 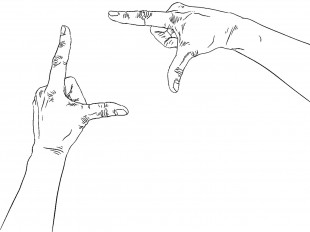